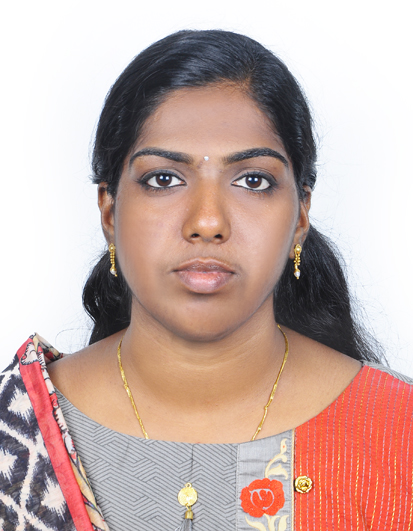 AARSHA SURENDREN is a PhD candidate in the School of Engineering at the University of Guelph, supervised by Dr. Amar k Mohanty and Dr. Manjusri Misra. Her research takes an interdisciplinary approach to develop a Multi-Layer Caste Film from Polymer Biocomposites made with Ontario Biomass for Packaging Applications. The resultant multilayer film will be a transition from petroleum- based films to biobased films with economic and environmental concerns and also it will be a value addition to biobased resources. She completed her Master’s in Biopolymer Science in 2017 from Cochin University of Science & Technology, Kerala, India. She holds a BSc degree in Industrial Chemistry from Mahatma Gandhi University, Kerala, India.